You Have a Gift- Dig Deeper 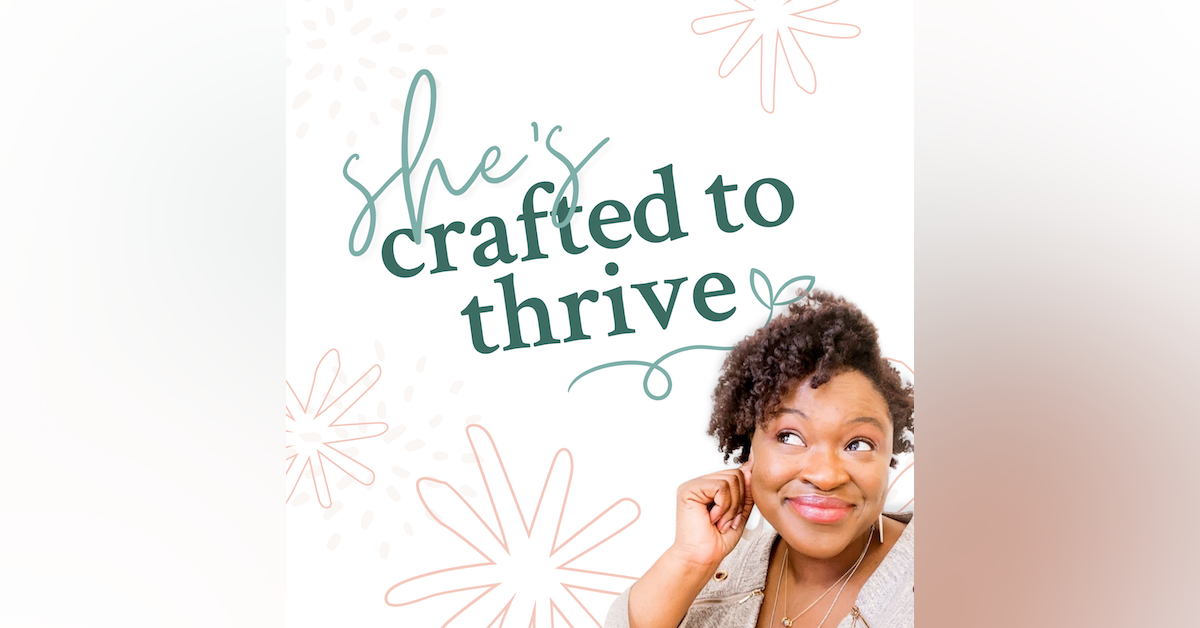 This episode is totally inspired by The Voice! It's such a great show, showcasing amazing talent. We all have a special gift but sometimes fear and the desire to be comfortable can hinder us from growing. In this episode, I will share why your unique gift is so important and what it looks like to dig deeper.

Gifts And Ways To Connect With Your Host Nikita:

In this exclusive email series, Create Your Clarity Mondays, where I teach Creatives and Endometriosis Warriors to build their confidence so they can grow their business & live with more ease, even if they feel limited.

Book a 1:1 sales call with Nikita if you would like to learn how to feel more clear and confident in your business & life so you can grow with ease.

Welcome to. She's crafted to thrive. I'm your host, Nikita Williams, and this show is for all the ladies who are making and creating things that they love. You will hear conversations about the real, everyday struggles. Oh , juggling life and business while trying to maintain passion and harmony as women. We have the skill of getting things done, but sometimes get in our own way. It's here. We'll , you'll see that you're now alone. You'll discover that success does not mean perfection. Fear and negative thoughts and challenges are all a part of the journey and on this podcast to find the inspiration and tools you need to have a life and business that thrives.